The teams will play a round robin, with the top two teams advancing to the finals.

To determine which teams advance to the finals.

It they are still tied the goal differential will be used to determine which team advances to the finals and which teams playoff.

If still tied goals against with the team that has allowed the fewest goals advancing. Last if they are still tied it will come down to which team

scored the first goal in their first playoff game. 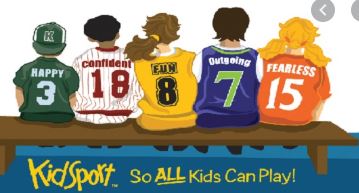